For the new notebook that was just bought back, because the manufacturer has passed the first charge during the test, the battery should have 3% power when it is turned on for the first time. Do not use the external power supply immediately. Instead, use the remaining 3% of the power. Wait until it is turned off, and then use an external power source to charge it. Don't turn it on while charging. The charging time must be more than 12 hours until it is full (eg, unplug the power adapter after it is fully charged, and then exhaust the battery once and then charge it again. Three times in order to activate the maximum potential of the battery.In
everyday use, the number of times to use the battery should be minimized, because the number of charge and discharge of the laptop battery is limited, and the battery life is reduced once for each charge, so if you use the external When the power supply is used, the battery should be removed. If the power supply is frequently plugged and unplugged for a day and the notebook is equipped with a battery, the damage to the battery is even greater because each external power connection is equivalent to charging the battery once. Laptop battery has a memory effect, and partial charging (less than 100%) can lead to inconsistent chemical properties of the battery cells As a result, the battery performance will degrade, so it must be used up and then charged (less than 1% of battery power), which is the best way to avoid memory effect, otherwise the battery can easily lose its power supply capacity temporarily. Methods The laptop battery has been used for a long time, and often appears to be undercharged, even showing battery damage, for example, the standard battery life may have reached 4 hours, but the charging follow-up time is less than 40 minutes, as long as the battery is discharged, it can be restored. The system's screen saver, then enter the "Power Options" property interface, set the "power plan" to "high performance", and then click "change plan settings" and set all options under "Battery" to "never" Finally enter the "advanced power settings" to set the battery charge alarm, such as the battery is less than 5% alarm.
At this point the screen brightness is adjusted to the highest, after confirming that all program windows are closed, and all previously worked data are saved. After confirming that the battery is charged at more than 80%, the power supply and all external devices are unplugged and discharged. After the discharge, the notebook is closed. It will automatically shut down, after which the power plug will be plugged in to charge the laptop. This process can be repeated 2 or 3 times. Its purpose is to let the battery continue to discharge with low current. This discharge state is impossible to achieve in our daily use. The effect is basically the same as those dedicated discharge software. If the power management properties do not have an alarm operation function, at this time we need to use the highest intensity artificial discharge operation by entering the BIOS setting and turning off the power management function, ie setting “PowerSwitchMode” to “Off” because many laptops have power saving. Mode, when the power is too low, it will shut down automatically. After saving the settings, restart the notebook. Before entering the system, press the PAUSE button to stay on the Windows screen until the battery is exhausted and shut down, and then repeat the charging for 3 times. 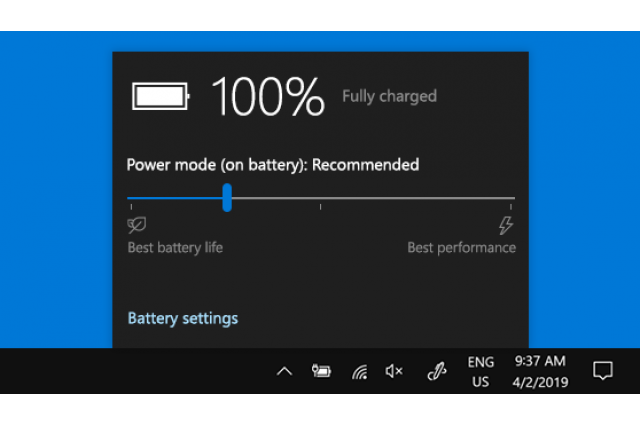 Some Tips for Using Laptop Batteries 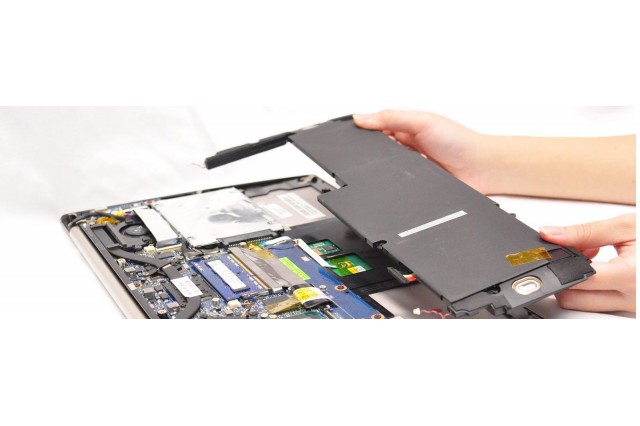 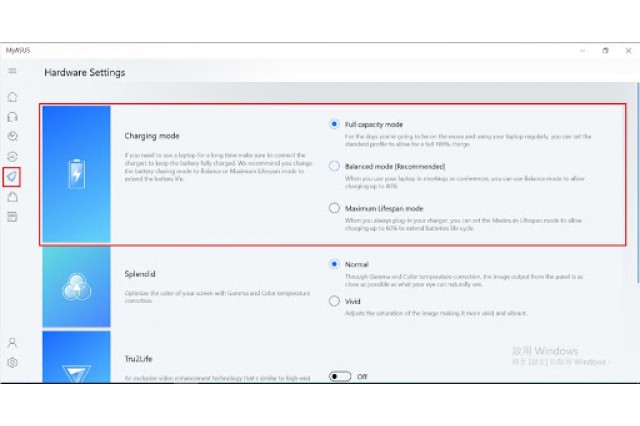 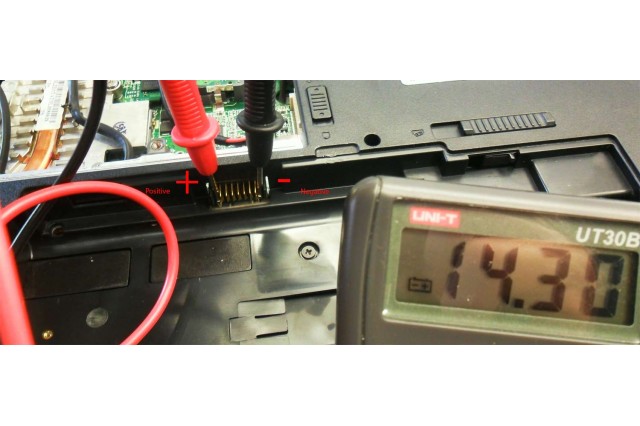 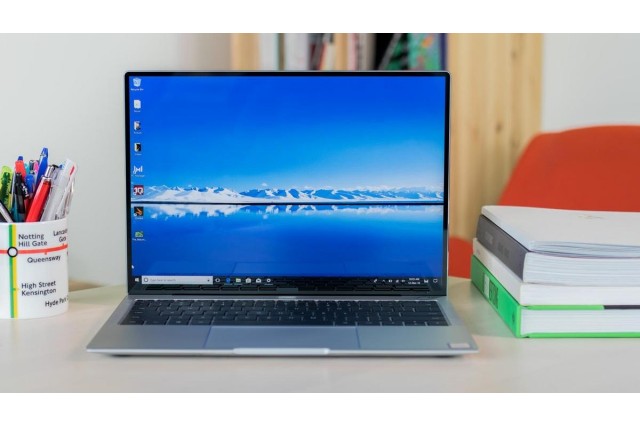 How to maintain the laptop battery
Tags